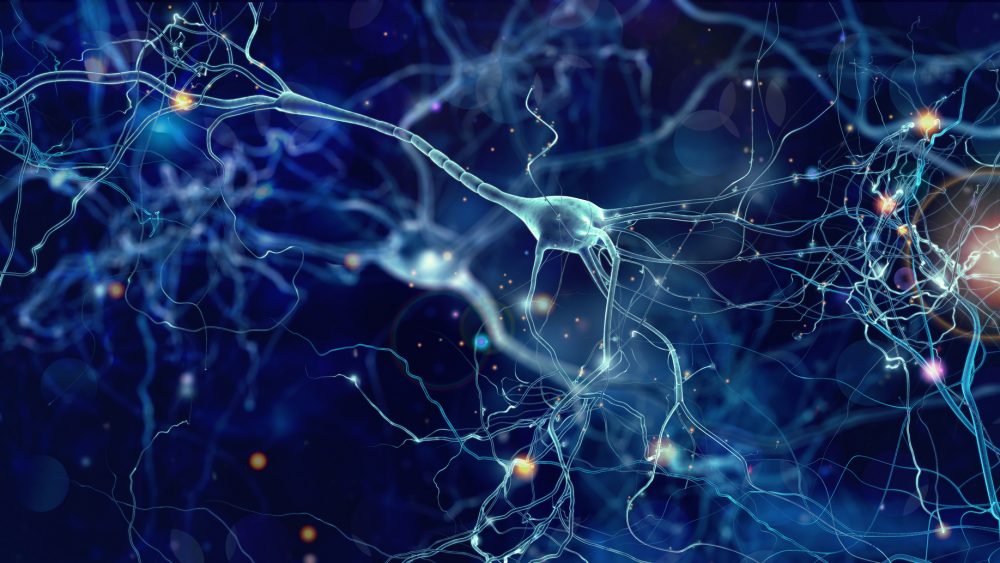 Brain health is important at any stage in life, as mental illness can affect anyone at any age. An estimated 1 in 5 seniors aged 55 and older suffers from poor mental health, with one-third failing to seek treatment. Depression is the most common disorder seniors face today. While this is not a normal part of the aging process, seniors have an increased risk of becoming depressed that increases over the years. Depression is oftentimes linked to cases of suicide among seniors and carries the highest risk for this age group. It’s reported that men aged 85 and older are the most at-risk demographic for suicide, with five times the success rates of those under age 65.

It’s possible for a person with no prior history of mental illness to exhibit signs and symptoms of depression later in life. Those who’ve never abused drugs may also begin to misuse medications or alcohol later in life. As the body changes, so does the mind, and a lack of support, when needed, is often a factor for depression and substance abuse among seniors.

In an effort to become proactive toward mental health and equip the body with the right balance of nutrients to combat senior depression, a healthy diet consisting of key vitamins, minerals, amino acids and fatty acids is vital for sustaining mental health.

Since the brain is always working, it’s important for us to provide it with the right nutrients. Just like an engine needs gas to run, the brain needs food to function. If you want to keep an engine going longer, it’s best to fill it with premium gas. The same can be said about the foods we put into our bodies for fueling the mind. This means foods high in vitamins, minerals, and antioxidants are necessary for nourishing the mind and protecting against cell-damaging free-radicals. Key nutrients linked with mental health include:

Heal Your Gut and Fight Inflammation

Another significant influence over mental health is the gut. The gastrointestinal (GI) tract is responsible for fueling the brain and producing 95% of the body’s serotonin, a neurotransmitter responsible for feeling happy. There are more neurotransmitters in the GI tract than in the brain, and it’s also lined with a hundred billion neurons responsible for digesting food and impacting emotions. These neurons are powered by billions of “good” bacteria in the intestinal microbiome. These “good” bacteria protect the stomach lining against “bad” bacteria and toxins that cause inflammation leading to diabetes, cancer, cardiovascular disease, Alzheimer’s and depression. “Good” bacteria influence nutrient absorption and activate the neural pathways between the gut and brain. When good bacteria is off balance, or ther;s GI damage (such as leaky gut) it directly impacts mood. To keep a healthy mental state we need a healthy stomach. Here are some ways to help heal your gut:

While this may seem like a lot to take in, many of these healthy eating habits overlap. Once a good nutrition plan is set into motion it does become easier and easier to follow. Many sufferers of mental illness who’ve implemented such nutrients and supplements into their diets report positive results far outweighing the short-term pleasures once enjoyed from eating unhealthy foods. So what do you say, are you ready to eat your way happy?